How Koiwai Farm Played a Huge Role in Horse Racing 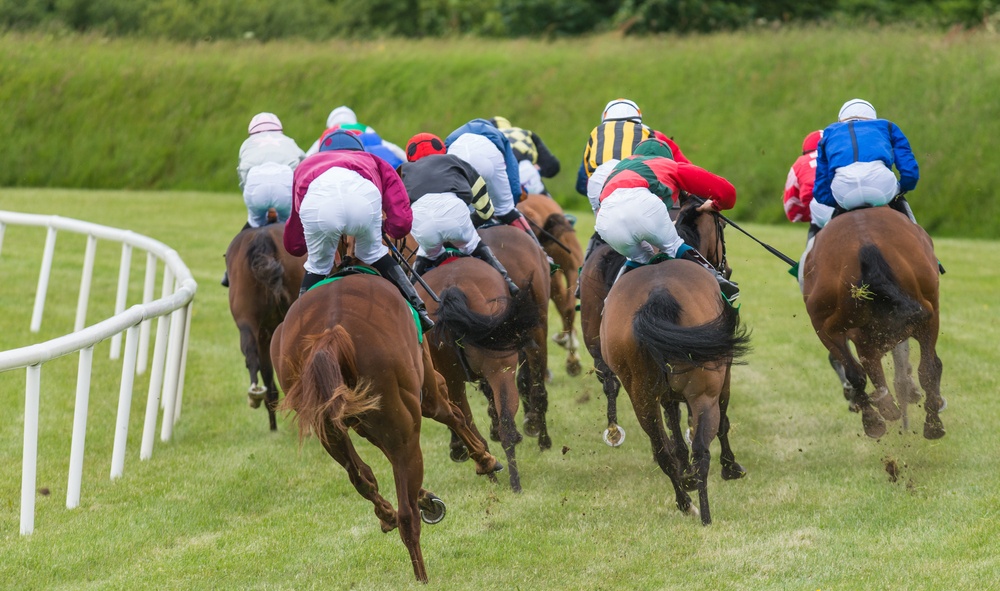 Breeding has been there since the start of horse racing, and it has played a huge role in the sport as Koiwai Farm first started this to breed better racers.

While some may say that horse racing is all about the runs and the tracks, there are a lot of people who see this as a sport of bloodlines. There are people who breed horses and Japan’s success in horse racing can be traced back to the horses’ bloodlines over the years.

Before the horse racing industry became a massive one in Japan, the year 1907 saw a sire and 20 dams from the United Kingdom shipped all the way to Japan. These horses were imported by Koiwai Farm in Shizukuishi, Iwate Prefecture.

It was a huge buy that time. The cost of transportation was too much since they were brought in by ship. Today, Koiwai is known for its signature dairy gourmet brands, but only a few people know that the farm was also one of the founding fathers of horse racing in Japan.

That led to the huge start of the horse racing campaign in the country. Koiwai Farm started in 1891 led by Gishin Ono, who then became the vice president of Japan Railway; Yanosuke Iwasaki, the second president of Mitsubishi Corp. and Masaru Inoue, who was the director-general of the former Railways Agency.

Koiwai was an acronym that combined the first kanji from each of the three’s family names. Their business centred on farming back then, but the crop was not good enough despite their many attempts in improving soil quality. After eight years, Koiwai then shifted its focus to livestock.

Breeding racehorses was not initially on the farm’s agenda. Koiwai was simply growing and selling calves and foals. When the breeding business took off, that’s when their path changed. In 1906, Japan allowed the selling of betting tickets for horse racing, and so breeding began.

Back then, horses were used as the main means of transportation. Iwasaki was the ranch chief at that time, and he decided to make a huge investment in horses. They assessed the quality of each horse before breeding them.

It was Iwasaki’s bright idea that led to the rise of a new bloodline in horses. It was the golden age of horse breeding at that time. There was a lot of Anglo-Arabian stock as well, and the thoroughbred horses were a last-minute call for the farm. The bloodline would have taken a different turn if it wasn’t picked.

Since then, the Koiwai farm grew better when they had the racehorse breeding leading the way. The farm had a setback when betting tickets were banned in 1908, but they found a way through it by selling an original crossbreed between a thoroughbred and a hackney.

Koiwai horses were the pride of Japan. Six of those have won the Japan Derby. St. Lite was the first horse to ever win the Triple Crown in 1941. That says a lot about the success of breeding horses all the way to the modern era.

Breeding played a huge role in how most racing horses are found today. They look for the best stallion or mare and hope to come up with a much better offspring. So far, that led to a lot of faster and grittier horses, which has upped the horse racing campaign for years.

This only shows that the future of horse racing rests upon breeding as well. The better the horses that mate, the bigger chance there is for a lot of horses who will dominate the horse racing industry as well.